The Future of The Ultimate Nerd Game

It was one year ago today that I wrote the first line of code for TUNG. In the time since, I've released a public alpha (which has been downloaded over 3000 times now, holy cow!!!) and 12 free updates to it. Since the last free update in March, I've been pretty quiet, but I think it's time to talk about the future. Let's take a look at the year ahead.

The next update for the game will be version 1.0, and we are targeting the first quarter of next year for release. 1.0 and future versions will not be free (probably around $12 USD). The game will be available for Windows/Mac/Linux on Steam, Itch.io, Gamejolt, and hopefully other platforms as well. 1.0 is shaping up to be absolutely fantastic and I can't wait for you all to play it.

Here's a sneak peek of some major features coming in 1.0:

"The Ultimate Nerd Game" is not a good name. The name is changing. I was hoping to share the new name today, but I am still waiting on the trademark clearance. Expect that announcement sometime in the next few weeks.

As of this week, there are officially two people working on the game.

Many of you already know Felipe. A Spanish programmer, he is the creator of the PiTUNG modding framework as well as several lovely mods for TUNG, including the amazing MulTUNG Multiplayer Mod. I've had the pleasure of working with him before on two game jams, both of which were super fun; Felipe is an absolutely brilliant programmer and there is nobody else I'd rather be working with.

A few words from the man himself:

Hey guys, I'm pumped to start working in this project with Jimmy! It's very exciting to work on this game after I've made so many mods for it and I'm sure Jimmy and I will be able to improve the game a lot.

Here are some pictures of new features we've been working on. Disclaimer: everything you see is a work in progress and subject to change (especially the UI). 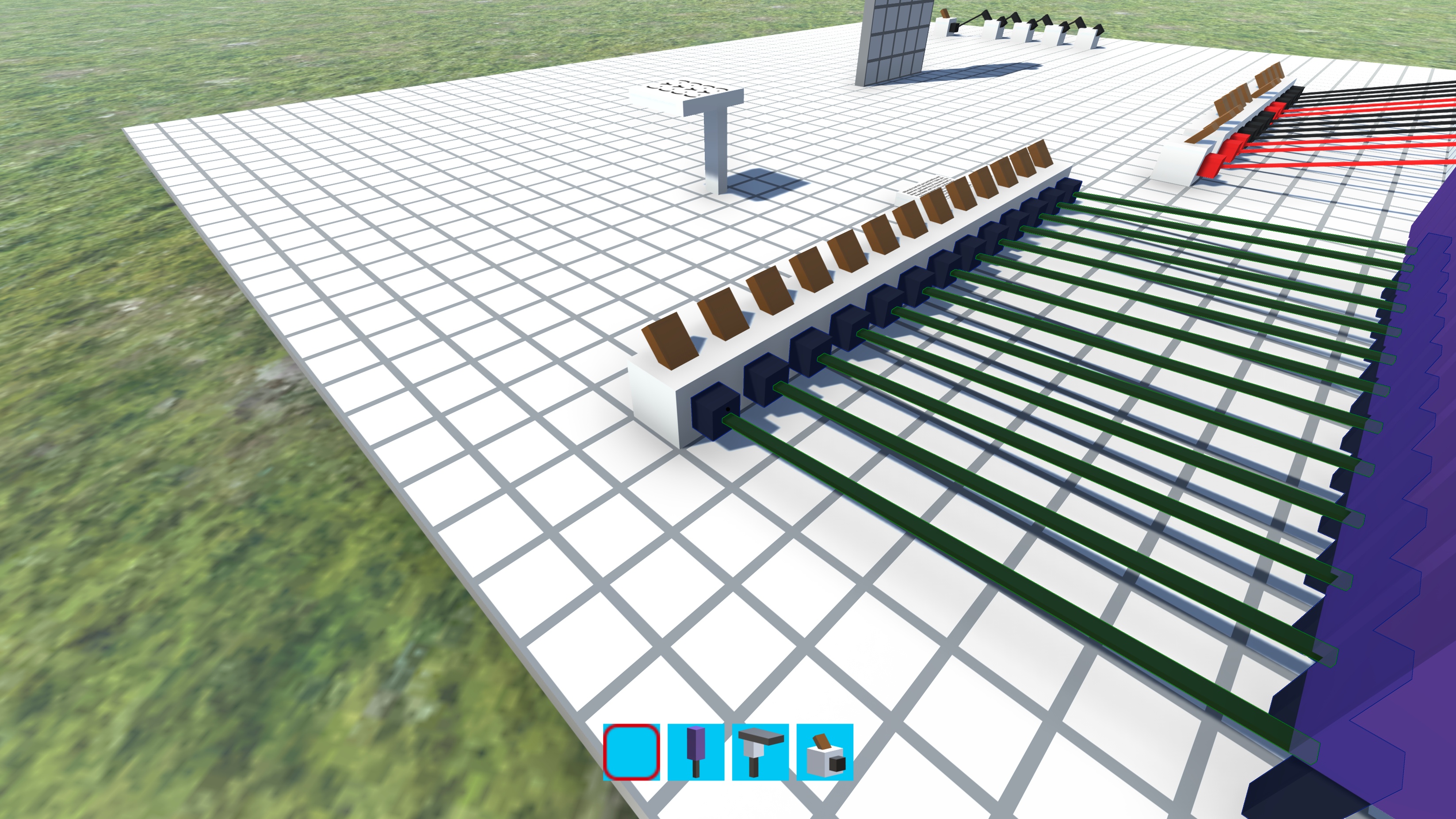 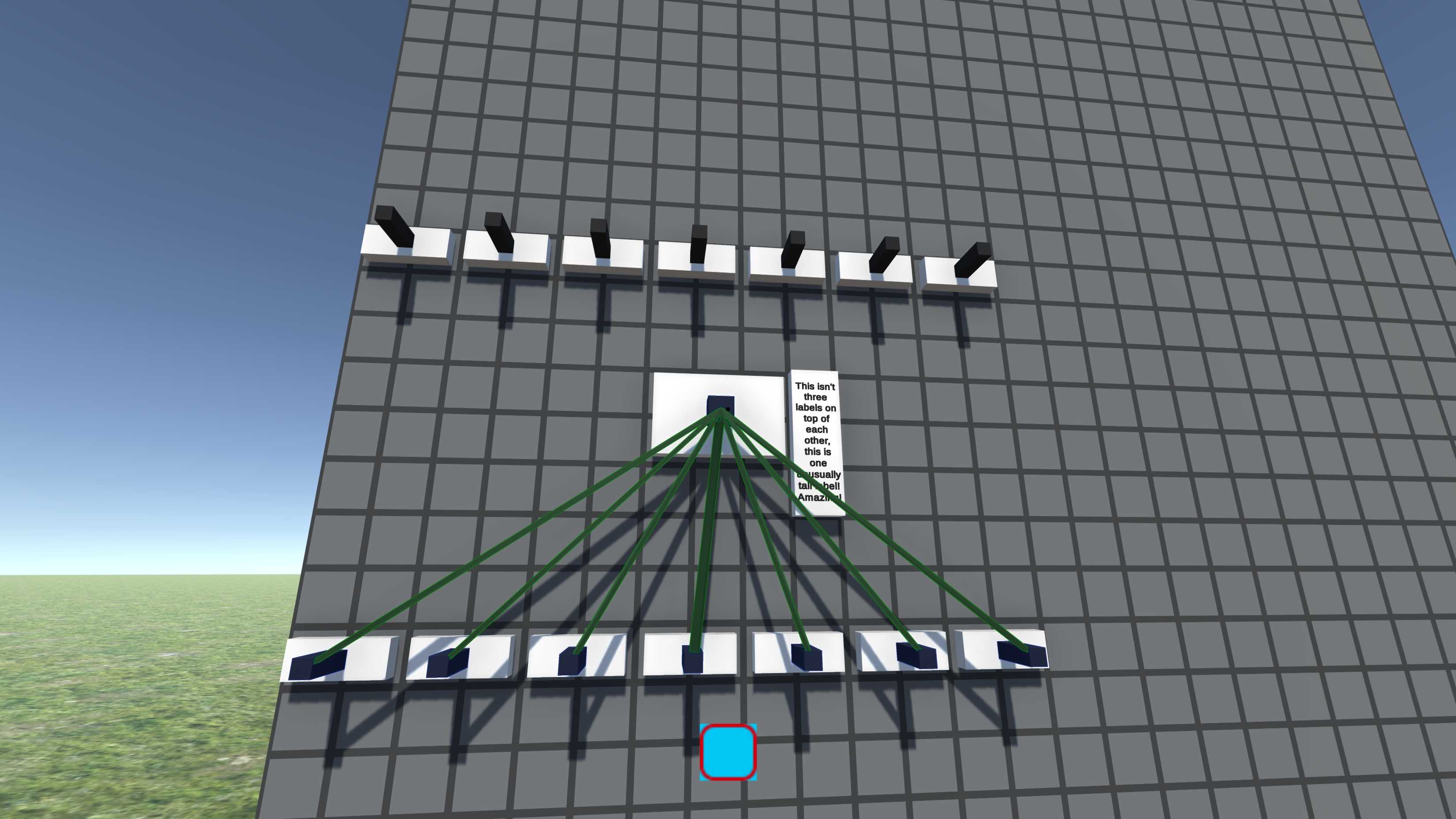 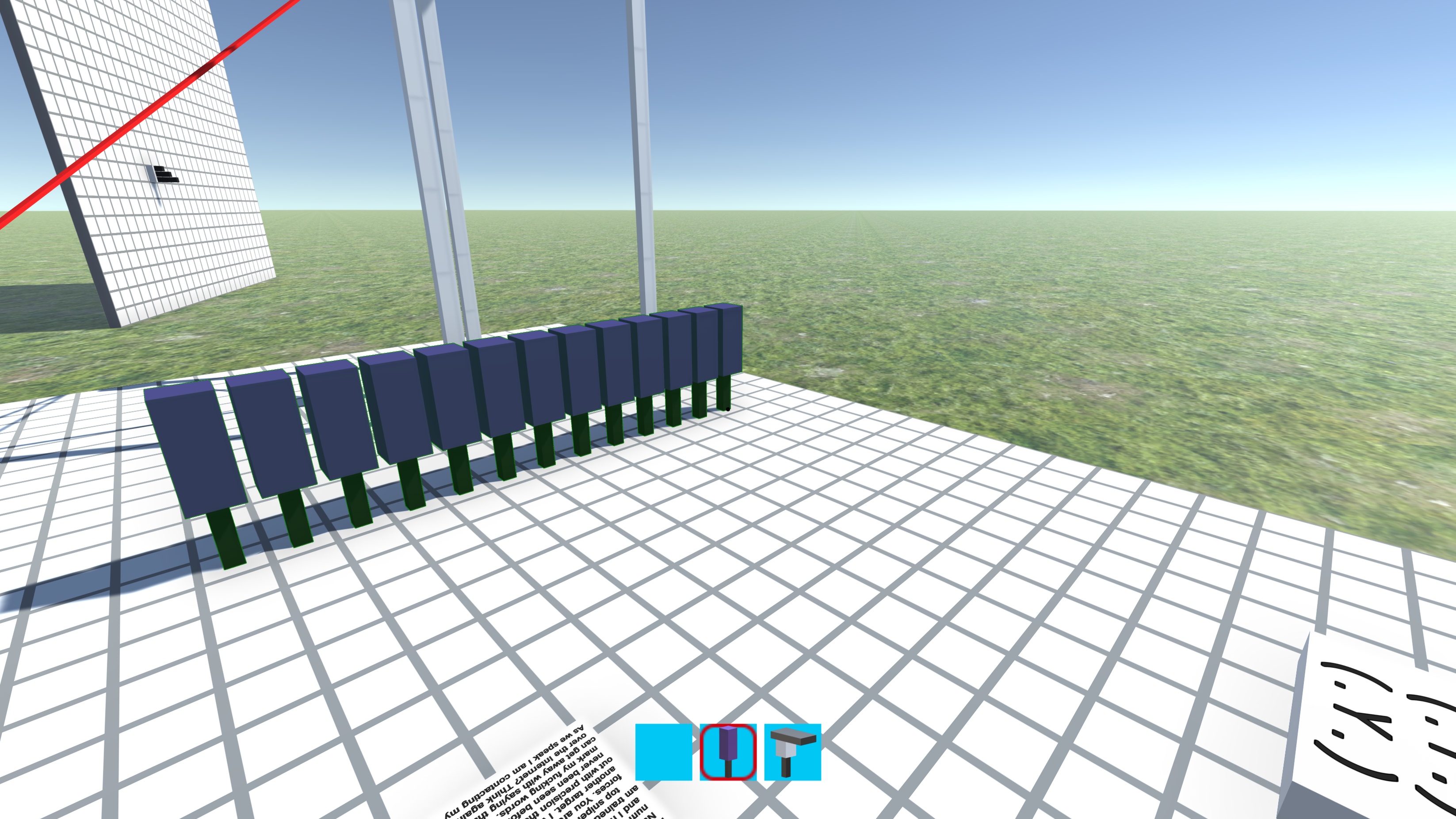 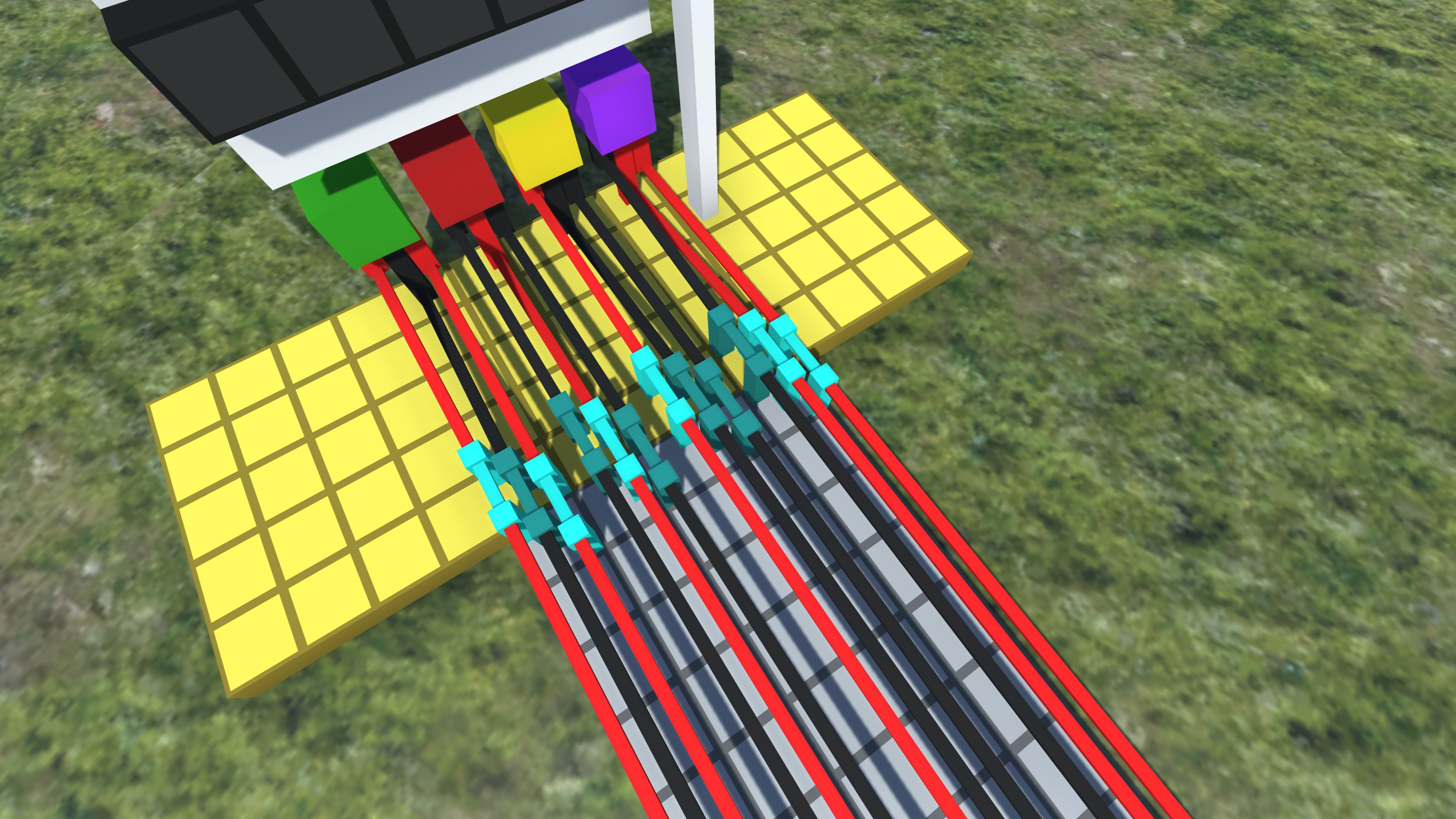 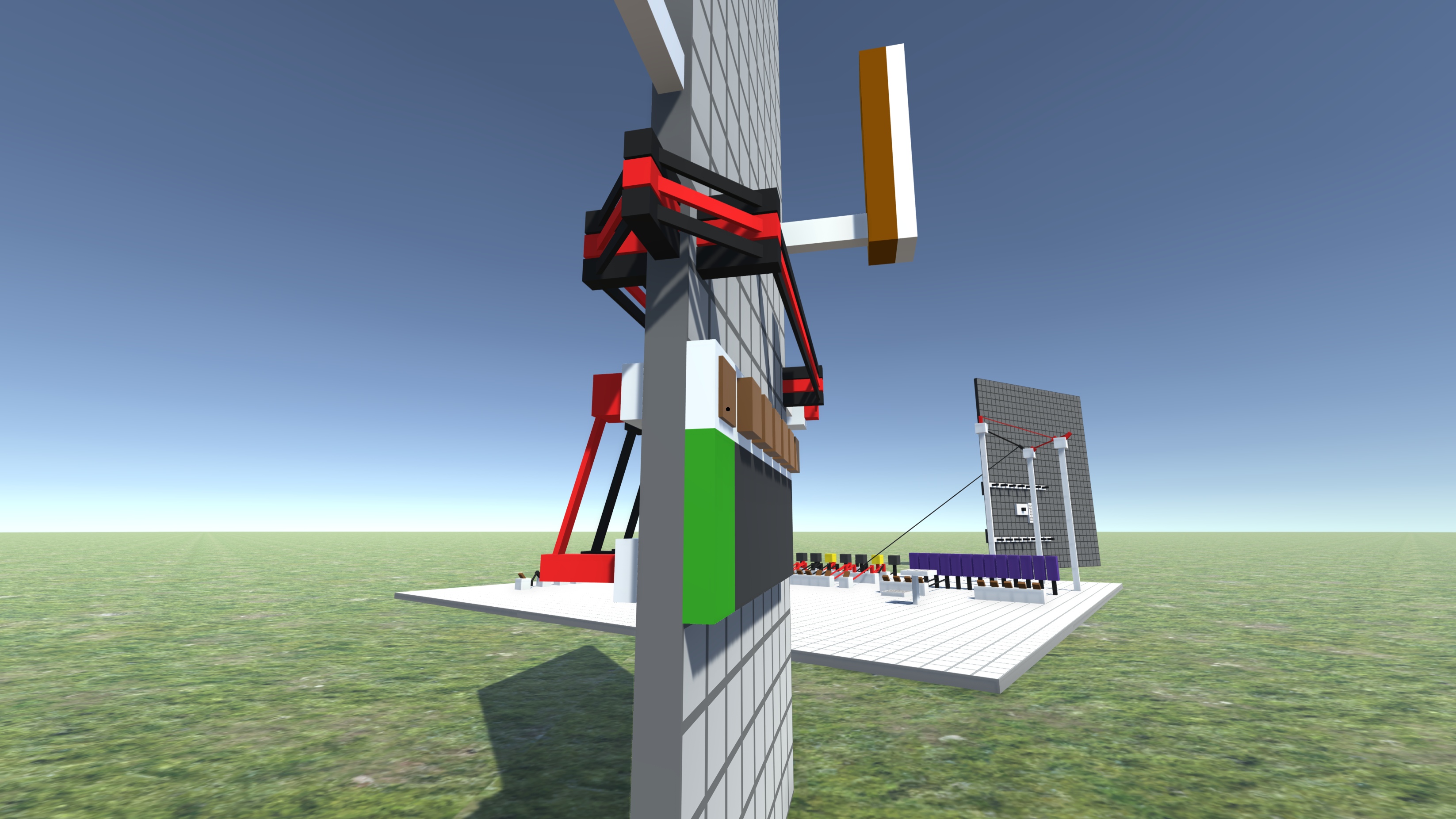 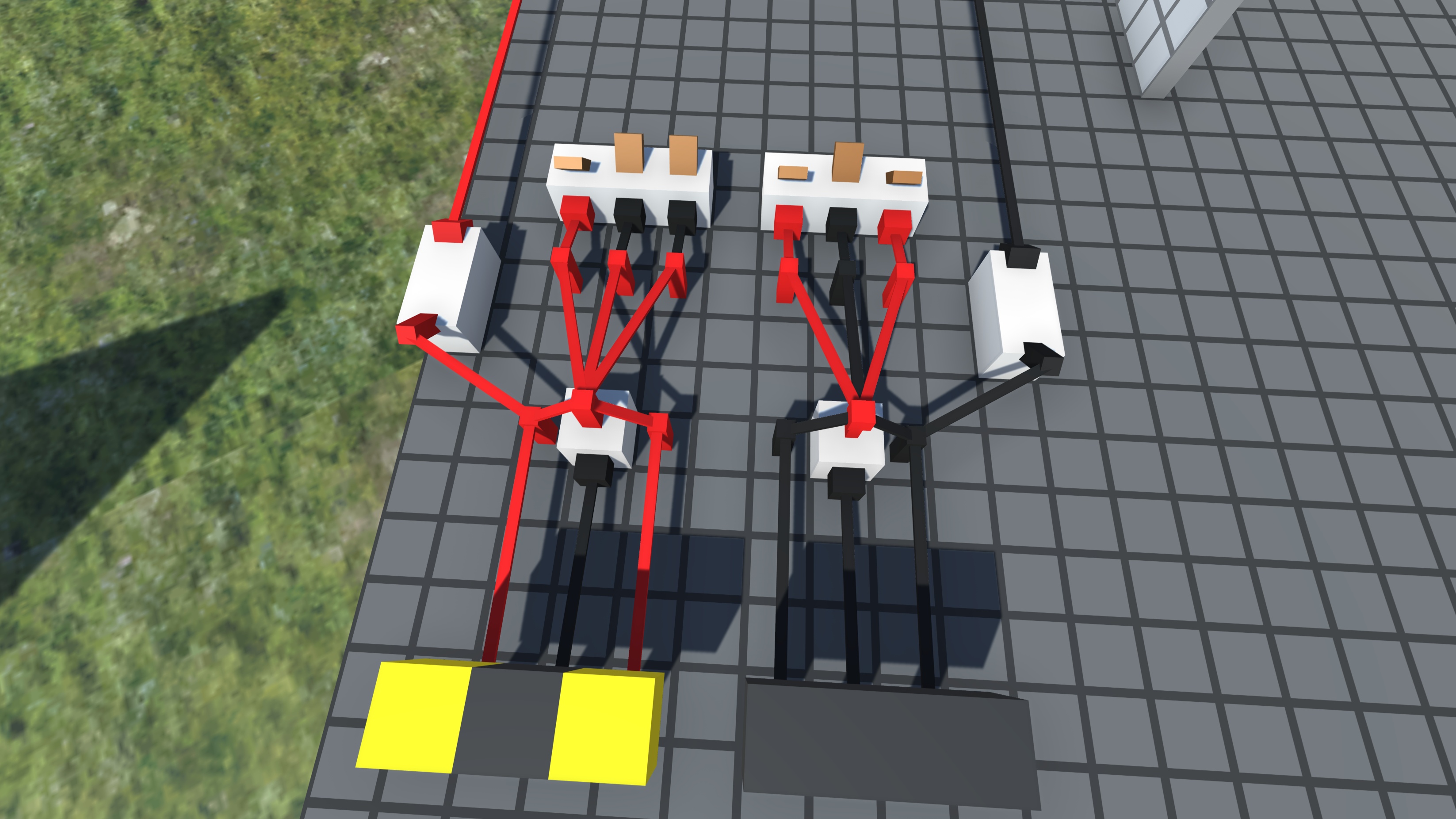 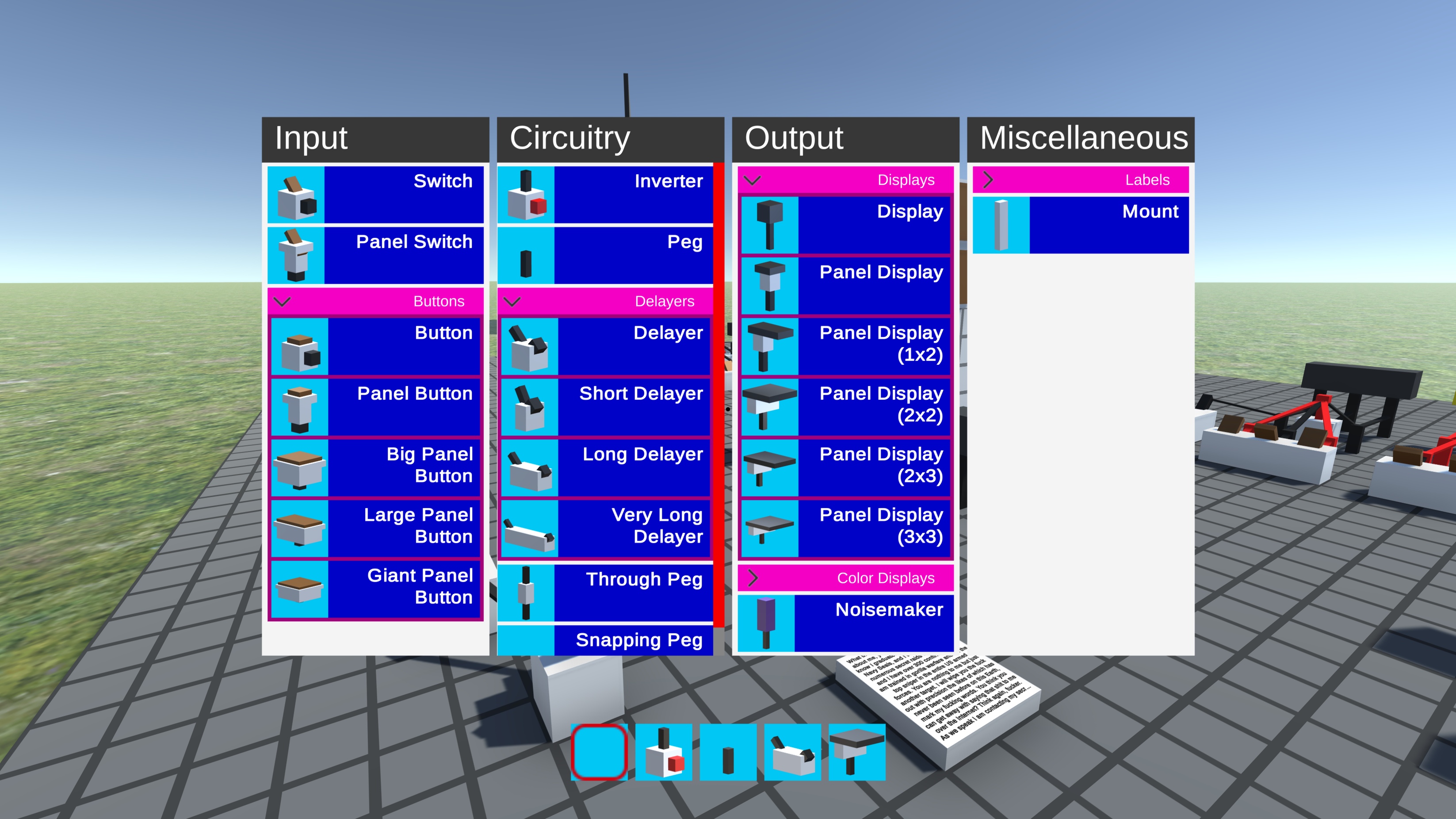 Thank you for reading. We will have more news for you soon. If you'd like to stay up-to-date on our progress, you can follow Mouse Hat Games, myself, and Felipe on twitter, where we'll be sharing more developments.

Get The Ultimate Nerd Game

Build circuits of all kinds in this first person logic sandbox.